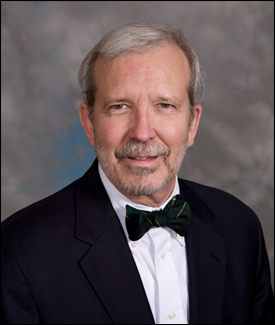 Steve M. Hays, PE, CIH, FACEC, FAIHA, is partner and chairman of the Board of Gobbell Hays Partners Inc. (GHP), where he is the driving force behind the company's leadership in dealing with hazards in the built environment.

Hays was appointed by President Bill Clinton to the Board of Directors for the National Institute of Building Sciences, where he served for 17 years. Recently, he accepted the 2012 Mortimer M. Marshall Lifetime Achievement Award from the Institute. Hays has co-authored two books and numerous features in trade and professional publications on various environmental issues.