The William A. Ma Award for Outstanding Junior in ChBE: Long Than

The William A. Ma Award for Outstanding Sophomore in ChBE: Alex Stoneman

The Karl B. Schnelle, Jr. Award for Thermodynamics: Lucas Mowery

The ChBE Award for Excellence in Teaching: Prof. Piran Kidambi 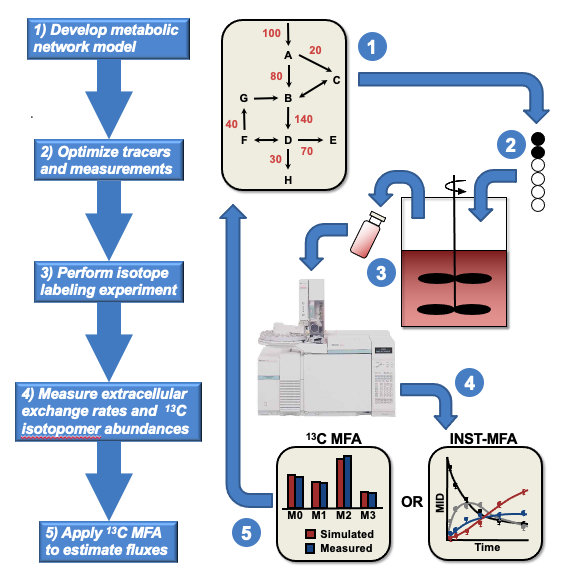 A software tool for metabolic analysis developed by a Vanderbilt chemical engineer recently passed 1,000 total academic licenses and is the most licensed software on the university’s online licensing and e-commerce platform.

Additionally, it was the third highest revenue generator on the platform, VU e-Innovations, for 2020. About 20 total commercial licenses have been sold since INCA was released. In 2020, a total of 125 licenses, the bulk of them academic, were sold. Read more. 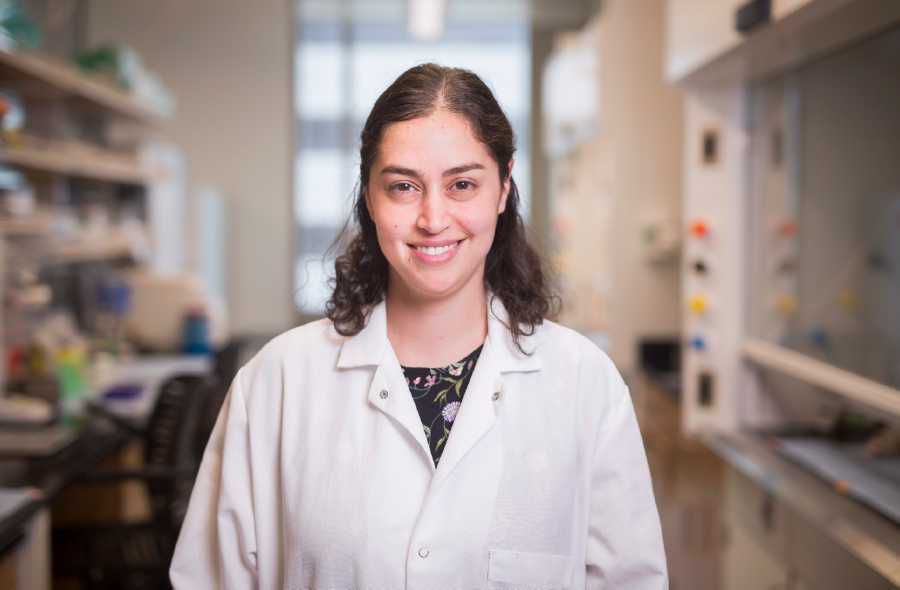 Marjan Rafat, an assistant professor of chemical and biomolecular engineering, has received an award for young and innovative cancer researchers from the Concern Foundation.

With it, she will investigate whether and how radiation therapy for triple negative breast cancer encourages circulating tumor cells to return to the original tumor site, creating conditions for relapse. Read More

For more than a decade Matt Lang and collaborators across the U.S. have worked to recreate key components of T-cells and how they know when to start fighting disease. Conventional wisdom suggested that T-cells formed regular, force-free bonds with infected cells, and in doing so caused the chain reaction of immune response. The team slowly built on its groundbreaking and controversial 2009 work that suggested the opposite—that the T-cell receptor required a force of some kind to activate. Read More

One of the challenges of drug delivery systems is to optimize their targeting properties so therapeutic compounds used in smaller amounts reach only a specific area of the body and result in little or no side effects... Read More 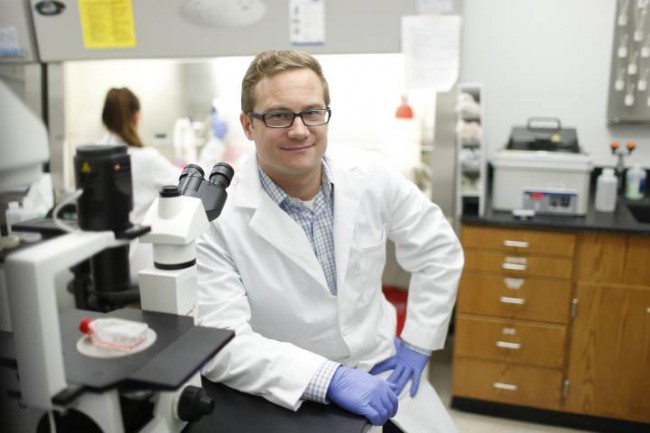 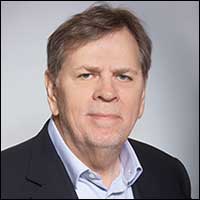 Peter T. Cummings will present the Molecular Physics Lecture, one of five plenary lectures, at the global Thermodynamics 2019 conference on the coast of Huelva at Punta Umbría, Spain, June 26-28..... Read More 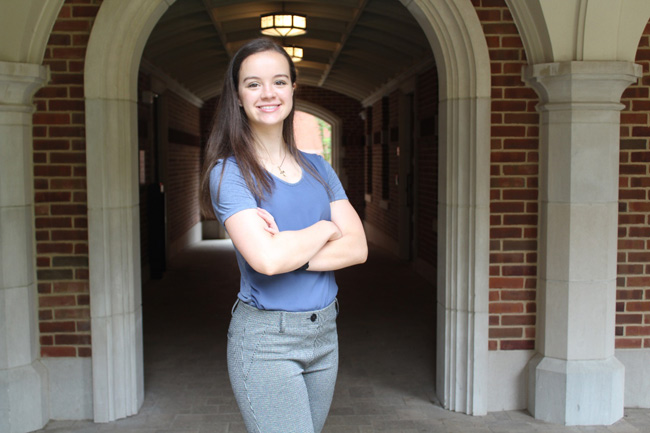 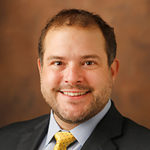 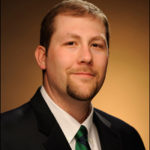 Dean Philippe Fauchet announced May 7 the promotions of two engineering faculty members at the final faculty meeting of the 2017-2018 academic year and presented four awards at a reception following the meeting..... Read More 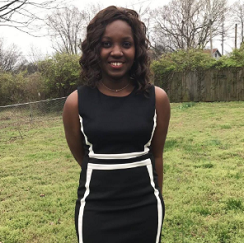 The Vanderbilt Board of Trust has elected two members who are alumni, or soon will be, of the School of Engineering..... Read More 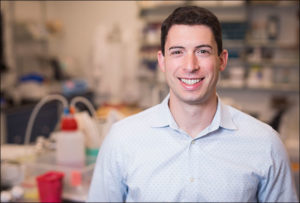 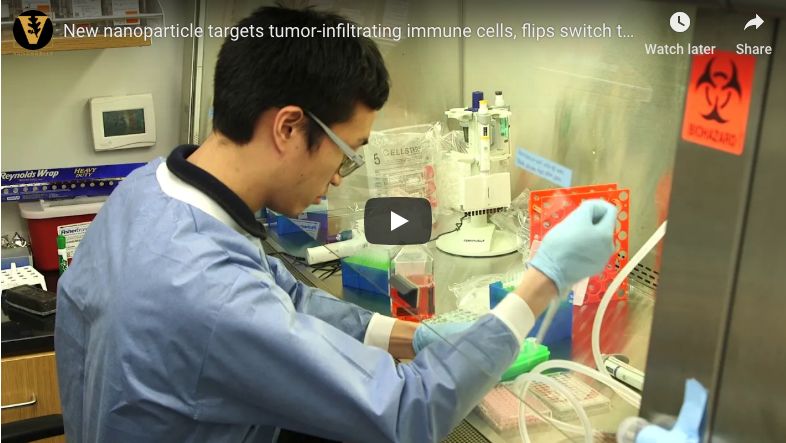 Immunotherapy’s promise in the fight against cancer drew international attention after two scientists won a Nobel Prize this year for unleashing the ability of the immune system to eliminate tumor cells.... Read More

Immunotherapies that take off the “brakes” on the adaptive anti-tumor response have worked well in melanoma and lung cancer but less so in breast cancers. That could change.... Read More