DEPEND ON IT: RELIABILITY OF COMPLEX STSTEMS A KEY FOCUS FOR ISIS

Whether you realize it or not, your life may depend on model-based software design principles and tools. Systems today—everything from pacemakers to remotely piloted aircraft to the power grid—are complex, and the processes used to build the software platforms that make them work are surprisingly creative. More important, these processes leverage decades of R&D on innovative tools and methods—the kind of advanced software design work going on at ISIS every day to ensure software and hardware integrate together successfully. 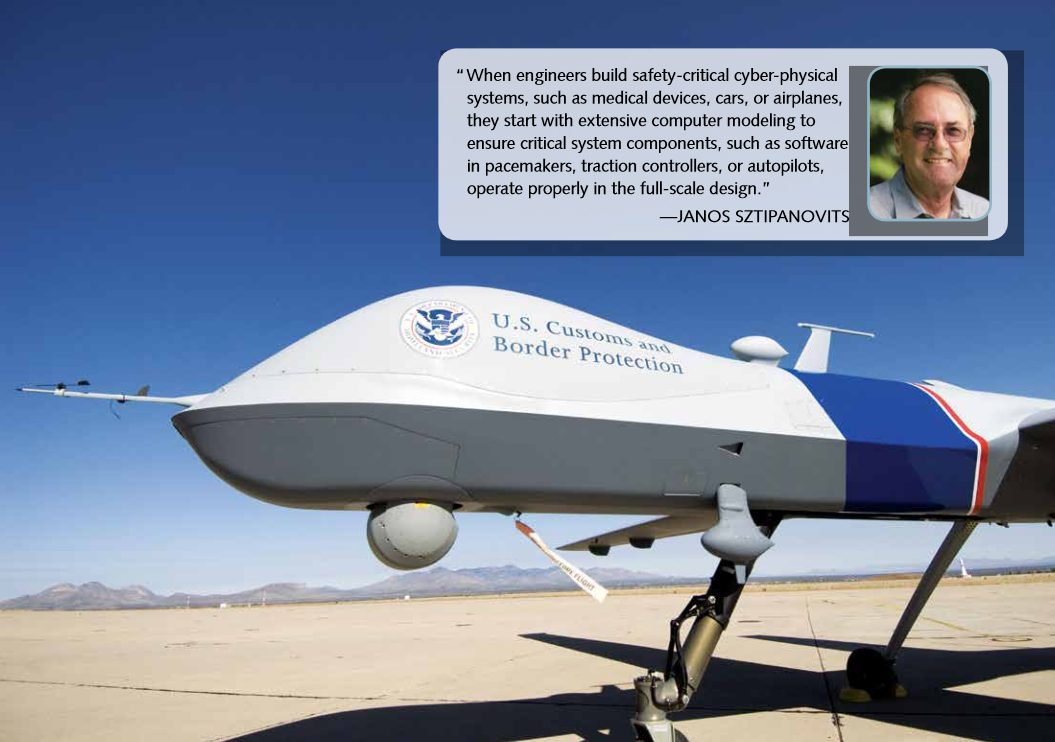 Cyber-physical systems have become so complicated that it's neither practical nor affordable to build them without first testing the joint behavior of the physical and computational system by using precise-scale computer models.

"High confidence means not only that there are no faults in your system, but you can also prove that your system works even under adverse conditions. Model-based design is about closing that loop ever tighter," he said. After verification of the integrated system is complete, engineers create tools to automate the creation of its software components.

"Projects like Model-Based Design of High Confidence Systems create natural springboards to new projects and new challenges," said Sztipanovits. "We welcome and enjoy these challenges. It's all about turning science and engineering concepts into reality."

As a case in point, Sztipanovits pointed out that many methods and tools created for the Model-Based Design of High Confidence Systems project became the building blocks for the next generation of ISIS model-integrated computing efforts, such as the META portion of the DARPA Adaptive Vehicle Make (AVM) program that aims to radically alter the way military vehicles are built (see page 22). 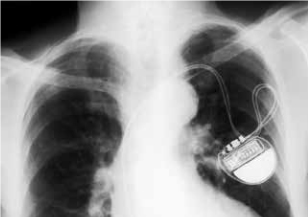 In addition to its many contributions to the foundations of model-based design via model-integrated computing, ISIS also has an impressive track record of rapidly transitioning research results into action, as happened with the recently completed Model-Based Design of High Confidence Systems project and the ongoing AVM project. This transition success has become increasingly important to funding agencies, which expect significant and timely returns on their R&D investments.

ISIS has likewise created many open-source, model-integrated design and computing tools over the past two decades. Since these tools are available to anyone, they have created an ecosystem for rapid innovation and economic growth throughout the cyber-physical R&D community.

"Open source is essential for research visibility and impact," said Sztipanovits. "It accelerates technology transfer and broadens the global reach of our design technologies and tools."

While ISIS has thrived at the critical juncture in the cyber-physical systems revolution, there are growing pains. Sztipanovits expressed concern about the availability of scientists and engineers for the future. Although computer science enrollments at Vanderbilt and other universities are growing again after the dot-com bubble burst, the nearly decade-long gap has left the nation with a critical need to attract more students to the intersection of computer science and engineering. That's why ISIS is focusing on engaging increasing numbers of students—not just at the graduate level but undergraduates as well (see page 27).