Associate Professor of the Practice of Engineering Management

Dr. McClain’s career started at Vanderbilt, then led to a 26-year career in three industries.

He began as a submarine officer in the US Navy then continued in the Navy Reserve until retirement. At General Electric, he led engineering projects for consumer products, culminating in a role as six sigma blackbelt for the interface of manufacturing and design. At FedEx, he developed and led the process improvement strategy globally, including an intensive focus to build a culture of customer-first and data-based decision making. Dr. McClain was the director of engineering for FedEx’s autonomous delivery bot, Roxo, from concept through early road trials. 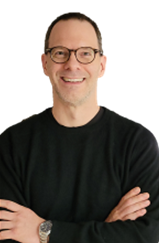