Assistant Professor of the Practice of Engineering Management

Prior to joining Vanderbilt, she served as an industry faculty member for engineering management at the University of Southern California’s Daniel J. Epstein Department of Industrial and Systems Engineering, and at Washington State University in the Department of Management, Information Systems, and Entrepreneurship. 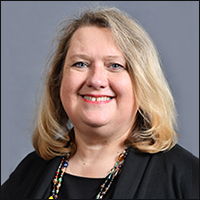