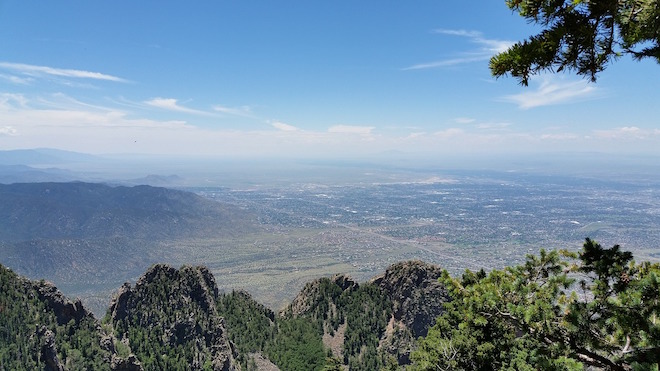 A team that includes Vanderbilt engineering researchers has found urban water conservation policies are reflecting the nation’s political polarization. A new, interdisciplinary report demonstrates a city’s water ordinances can be as much related to whether it leans left or right as to whether the climate is wet or dry.

Vanderbilt University environmental researchers found Los Angeles ranks No. 1 for number and strength of policies, followed by six other left-leaning California cities along with Austin, Texas. It takes until San Antonio, Texas, at No. 8 to find a right-leaning city with strong water conservation policies—probably because the amount of water it can withdraw from the Edwards Aquifer is strictly limited, said the study’s lead author, Jonathan Gilligan, associate professor of earth and environmental sciences.

“We were surprised by this finding. We had expected that water conservation would be a more neutral issue and less polarizing,” said Gilligan, who is also an associate professor of civil and environmental engineering. “As populations continues to grow and demands on water supplies increase, this information will be important for planning.”

For instance, less prosperous or more conservative cities may consider rebates to entice homeowners to install low-flow toilets and shower heads instead of requiring them, the team found.

“There’s plenty of water if we don’t waste it, and building aqueducts, pumps, desalination systems—all of those are huge, expensive, energy-intensive things,” Gilligan said. “Water conservation is one of the best ways to make use of limited water supplies.”

Their results were published online this month in the journal Earth’s Future and will appear in a future print edition.

The team examined city water policies over the course of four years to create a database of water conservation policies, including requirements, limits, and product rebates. They also developed an associated index (the Vanderbilt Water Conservation Index, VWCI) of the number of different categories of policies each city adopted and gathered data on the climate, water sources, population, economy and political leanings of each city and its surrounding metropolitan statistical area—as reflected in the 2008 and 2012 presidential elections.

They also created an interactive map where users can check to see where their own cities rank.

Here are the top 20 listed by number of water policies. Only three lean Republican, indicated in parentheses:

They also compiled a list of cities whose conservation policies were much stronger or weaker than anticipated based on a statistical analysis of their politics, climate and economy. The table below ranks cities based on how far they were from expectations and then lists in parentheses whether they lean more Democratic or Republican than the national average, their rank for number of water conservation policies and their expected rank.)

This work was supported by the National Science Foundation grant EAR-1416964.