Vanderbilt collaborators focused on minimally invasive prostate surgery are developing an endoscopic robotic system with two-handed dexterity at a much smaller scale than existing options.

A key part of the design – telescoping, curved, concentric tubes – received U.S. patent protection in March 2019, the same month the principal investigators secured a $2.1 million R01 grant from the National Institutes of Health to advance the project. In January, Virtuoso Surgical, the team’s Nashville-based company, was highlighted as a “startup to watch” by MedTech Strategist.

Robert Webster III, the Richard A. Schroeder Professor of Mechanical Engineering, and Dr. Duke Herrell, a urologic surgeon at Vanderbilt University Medical Center, seek to enable surgeons to remove the prostate through the urethra and perform delicate reconstructive suturing.

“The concentric tube idea lets us make our manipulators an order of magnitude smaller than the surgical robots doctors use today,” Webster said. “This, along with accessing the prostate from a natural orifice will dramatically reduce surgical invasiveness, helping patients heal faster.” 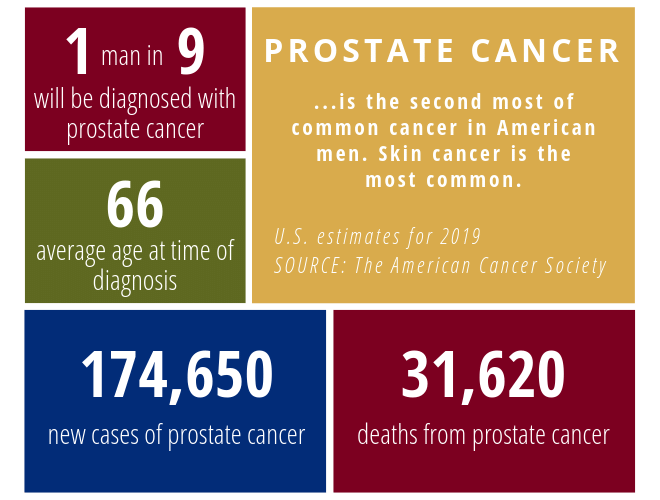 Both Webster and Herrell are core affiliates with the Vanderbilt Institute for Surgery and Engineering. Collaboration is central to the mission of VISE, where engineers, surgeons and other experts work side-by-side to develop next-generation instruments that require less tissue and organ disruption and improve surgical outcomes. Giving surgeons two-handed dexterity with small tentacle-like arms at the tip of the endoscope is a significant advancement.

“Making complex endoscopy easier is a game-changer for multiple surgical and interventional specialties, and most importantly for patients,” said Herrell, a Professor of Urologic Surgery, Biomedical and Mechanical Engineering, and director of Minimally Invasive Urologic Surgery and Robotics at VUMC.

In the U.S. alone more than 90,000 prostate surgeries are performed each year, many as open procedures with an incision 8 to 10 inches long made below the navel. In laparoscopic and robot-assisted laparoscopic prostatectomies, surgeons make several small incisions across the belly for insertion of surgical tools and a camera.

The Vanderbilt project would make the surgery much less invasive by introducing tiny surgical instruments through the natural opening provided by the urethra, a process called endoscopic transurethral prostatectomy. The approach would eliminate the need to dissect through healthy tissues from the abdomen into the pelvic area and cause less disruption to the the nerves that control continence and erectile function.

This is the first rigid endoscopic robotic system to provide two-handed dexterity at this size. Webster and Herrell jointed invented the concept to deliver needle-sized robotic arms through a standard endoscope.

The project, R01 EB026901, is funded by the National Institute of Biomedical Imaging and Bioengineering. The Vanderbilt Center for Technology Transfer and Commercialization worked with the team on the intellectual property process and the university received a patent for a “system and method for endoscopic deployment of robotic concentric tube manipulators” in March.